The term D–Day or Doomsday, normally has a military significance. A D–Day means a day on which, for example, an attack is planned, so perhaps also the beginning of a war. But for us D–Day has a different meaning.

For us, the term D–Day is not an acronym for Doomsday, but for Diagnosis Day. The day of our diagnosis.
From its significance, however, it is not different from the original meaning of the term D-Day. For me a war began on that day. A cruel painful war, whose output unfortunately was clear from the outset. But although I knew for sure that it is absolutely hopeless, we never can win this war, we only can try to minimize the damage, not even that really, it did not stop us from fighting.
We armed ourselves with completely irrational, almost naive hope and pure will to survive and swore us to endure somehow. As long as we can.

And yet we live. We are still here. We still fight.

Actually, we should already have been on the road to Derventa, Bosnia, to visit the family of Haylies father Zivan there. Instead, we were piloted to the hospital by Dr. Mang under the pretext that the doctors would need another blood test of Haylie, my then 14 month old daughter. Annoyed we accepted the one-day delay and drove to the hospital.

And there we were.

It smelled like Sterilium disinfectant, as always, and we waited unsuspectingly on Ms. Dr. Mang.

How much different it would have been if they had warned us, if we had known that we would get the worst news of our lifes, every moment. It was probably better to hear this white lie and to have become ordered there in this way. Although in that moment this white lie rather gave us the sense of betrayal and conspiracy.

The door opens and a crowd of medical staff entered the rooom.

Different than expected.
Like an army, many known and unknown faces stood in front of us. Heavily armed with medical jargon and professional detachment.

We were asked to take off Haylie’s cloth, as always, and to lay her down on the divan bed. They took another blood sample, a nurse measured fever.

– There are some details I can’t remember so exactly anymore. What we learned afterwards was so traumatic that much is veiled in my memory. I’m not so sure in what order what happened, and whether some things did really happen or maybe just in my thoughts. –

And then the bad news came, hit us absolutly unprepared. An attack that threw us immediately to the ground. We were helpless, totally at their mercy.

Zivan standing right next to the divan bed on that Haylie lies, he stroked her hair. I had to sit down on one of the blue chairs that was standing on the wall below the window. My legs were too soft to carry my weight.

I held my breath as Dr. Koch, Senior doctor of pediatric neurology, began to speak:

„We now have a preliminary diagnosis for Haylie. Dr. Mang did not want to tell it on the phone, so excuse the little white lie. The last blood tests and the results of the MRI and the eye examination showed that Haylie is suffering from a metabolic disorder, one of the so-called lysosomal storage diseases. „

I was paralyzed. Sat on this chair, highly stressed. I was sick from the smell of Sterilium, that I usual really liked. My hands began to shake.

„An accurate diagnosis only the genetic test can confirm. But what I unfortunately can say for now is that the disease is associated with a fatal outcome. „

As if in slow motion, the words kept repeating in my head.

My brain could not process this information. That could not be true, how should  something like this be true? It is illogical that children die before their parents, it is not intended by nature this way. It’s just too surreal. She still layed on that divan bed, smiling and babbling to herself. Kicking and moving and was so vivid. How should you believe it when a doctor delivers such a message? It could not be true, it was crazy. Way to incomprehensibly and tragic.

Zivans expression told that he was shaken to the bone. He must had felt the same fear and the same horror that I felt. He had visibly problems in trying not to lose his composure.

He continued stroking Haylies hair and only asked

„How long, how long does she have?„

I didn’t brought out any words, out of sheer fright. I could not hold back my tears anymore, when Dr. Koch replied:

„We can not say it exactly, but just a few years.“

I was trembling all over and was still unable to move. Paralyzed from the shock of such a shell struck. My heart was torn, my brain still stunned.

But I had to get up and touch my child. I do not know if I have then dressed her up again or whether she was already dressed, but i know I just could not help but hold her. I took her in my arms and sat back in the chair, and wept. I do not know how long, but it seemed forever.

How should you understand that the child whose pregnancy and first months ran so perfectly, will die. That you can’t do anything, can not stop it? I was crushed, broken, beaten. I kept this beautiful child in my arms. The child that I saw in my thoughts romping around on the playground, in a pink summer dress, carefree and joyful. The same child that would make me a homemade Mother’s Day card, where in childerly script „I love you Mom!“ is written, and would hand it out to me, in my mind. This particular child that never wanted to sleep alone and only could be calmed by mom or dad. My daughter, who in my dreams would have become a doctor or a model or a pilot when she will be an adult, no matter what, but certainly she would be incredibly intelligent and successful. The child that I would love to see grow up.

But that will not happen anymore. She will only have a few years.

Years in which she would forget everything that she already had learned. No more gripping, no more turning herself around on her own. No more sitting up on her own and no more playing. She would lose all her muscle strength, her brain would slowly degrade. She would get epileptic seizures, blindness, would turn deaf and rely on artificial feeding. Yes even her perfectly cute smile will fade away. She’d forget eventually. Her beautiful smile. You can not handle such devastating news. It is just impossible. My life became a tragedy, like in one of the tragic Hollywood movies. On of these that are so incredibly sad or surreal, that they may be only just invented. Not real.
How should a person understand, that this horror movie, this tragedy has become reality? I could not. I just could not realize. All I could was holding my beautiful child and cry.

Zivan asked a few things that I can’t remember anymore, except one question. He asked how the chances are that additional children would also suffer this disease. I heard that Dr. Koch said that the chance, for another child having this disease would be the same as for all other adults. We later learned that this was not true and he was obviously not optimally informed, or simply did not want to take away hope. As Dr. Koch and the other doctors left the room, we still had to fill out some forms for the genetic test with Dr. Mang, and Zivan asked her which specific disease they suspect that Haylie would have, and whether it is the disease for that ourselves asked if it is possible for Haylie to have it, a few weeks ago. She answered yes, they were afraid that Haylie has the Tay-Sachs syndrome.
Our world fell apart on that day forever. We had to learn that our only daughter we loved so much and for which we would have done absolutely everything, was going to die. She would only accompany us for a very short time. It was the day that we lost the hope that we frantically tried to keep up in the preceding months left.

It was by far the worst day of my life.
Werbung 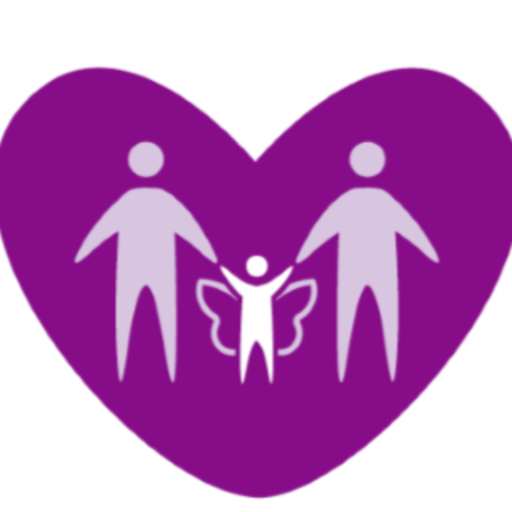 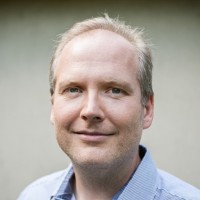 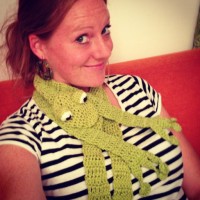 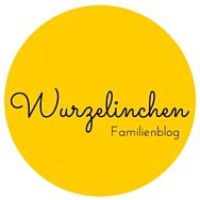